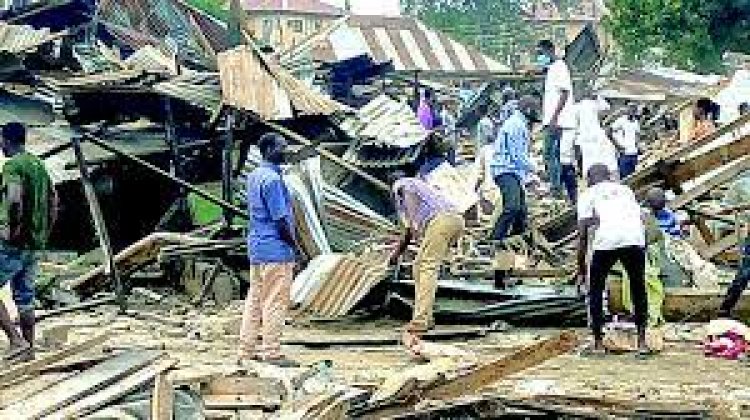 iT was gathered that three of the hoodlums were arrested with various dangerous weapons during a demolition exercise in the area while the injured personnel were rushed to the hospital for medical attention.

Trouble started when some of the area’s indigenous youngsters attacked members of the task force team with deadly weapons such as dane guns, stones, and petrol bombs, among other things, but the joint security forces were able to overcome them.

They threw stones, petrol bombs, and sticks at the taskforce team, injuring eight of them.

Chairman of the FCT Ministerial Committee on City Sanitation, Comrade Ikharo Attah, while speaking on the incident, condemned the attack on the team, advising the natives to quit backing those who commit infractions in Abuja.

“Today is one of the days we are seeing extreme criminality we have in our society. We came here after two years that FCTA suffered extreme attacks on this same spot, a place called Lungu in Gwarimpa Abuja, where machine belonging to FCT worth over N300 million was damaged, some staff were badly injured one of them a Civil Defence officer called Tosin was badly injured and had two brain surgeries.

“Some of the people here believe that FCTA cannot come to this location because it is close to this indigenous village here, four people with Dane guns attacked us, while others attacked us with stones, catapult and other things. 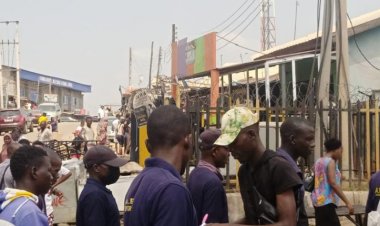 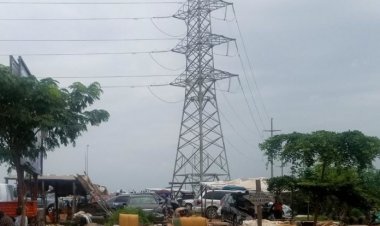 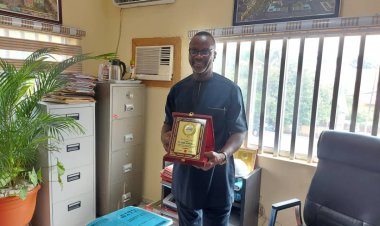 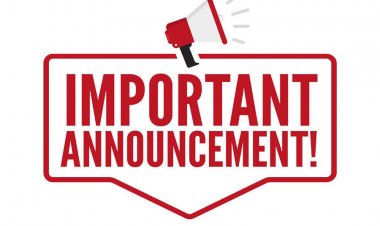 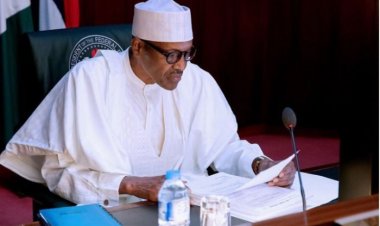 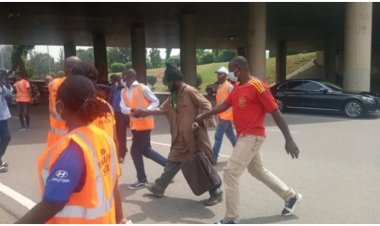 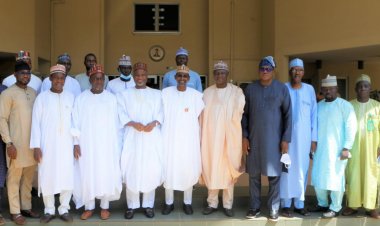